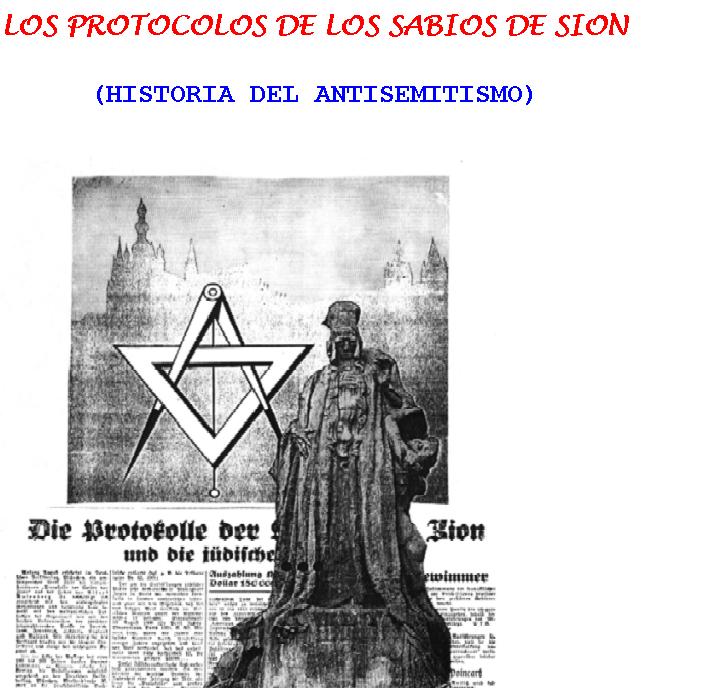 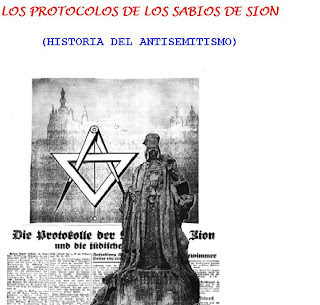 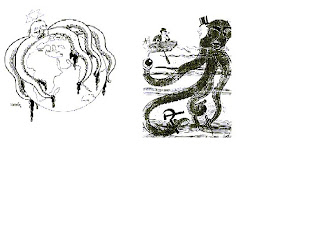 ARGENTINA IS A NAZI STYLE GOVERNMENT ?

ARGENTINA IS A NAZI STYLE GOVERNMENT ?
By GNRfree
Ten reasons to show that the Government of Cristina Fernandez de Kirchner (CFK) of Argentina is a Nazi Style Government.
The title is, perhaps, very offensive.
The word “Nazi” sounds as exaggerated. But, is exaggerated to say that the current Argentine government has a Nazi style?
There is no doubt that it is a legal and democratically elected government.
But how can a legal and democratic government have a Nazi style? Do you need to start a World War to be a Nazi government? Let’s look for some things that a Nazi style government needs to be considered as such (there are listed only ten, but there are more):
1) The first job of a Nazi style government is to win elections. How? Promising or giving to the majority of the people in Argentina what this majority wants: money. It doesn’t matter where the money comes from. Somebody will pay.
2) A Nazi style government needs to freeze the Congress. All the laws coming from it will be unconstitutional. For this objective, it is needed a Supreme Court friendly or threatened. And to achieve this threat are needed violent paramilitary groups (Brown Shirts, , Piqueteros, etc.) as well as legal state offices like the tax agency to chase opponents.
3) A Nazi style government needs enemies. There is an old peronist saying: “To the enemies not even Justice”. This government has selected the free and independent media as the enemy. All those who say that a free economy is better are also enemies.
4) A Nazi style government needs laws impossible to be respected. In this way the complete country is under threat because all the people cannot respect the law.
For the enemies the complete weight of the law will fall on them. They will go to jail or be strongly fined.
For the friends, the government employees that must control them will not make that control. Those who are neither friends nor enemies will be afraid to speak against the government because they will see how companies and lives are destroyed just because the government considers them enemies.
5) A Nazi style government needs to make business impossible
In this way, the friends will become economically powerful. The enemies will fall in poverty.
It will need to make big public projects like roads, highways, energy dams, etc. So the people will believe that finally a government is making what the country needs.
It will restrict imports saying that will favour local industries. If there are shortages, it will blame the industrial enemies because of their avarice.
6) A Nazi style government needs propaganda. For that needs to fight against independent media and for example, will need to own the TV transmission rights of Soccer. In this way, the government is sure that almost half of the audience will receive its lies. It doesn’t matter the cost. The enemies will pay.
Also, as propaganda, the government will try to give pride to the people with technological improvements. What better than a technological fair showing the “Argentine Ideas”, projects and inventions?
7) A Nazi style government needs to shut up the free speech. This can be made in the following ways: buying, threatening or directly using the force, denouncing to the tax agency, making agreements that will not be respected, trading favours, making laws impossible to be respected, regulating prices of advertising, etc.
It will not only go against the big press companies. Will go also against the poor guy selling newspapers and magazines inside a public building denouncing that he is evading the tax payment.
8) A Nazi style government is a collectivist government. The individual is neglected and despised favouring all collectivist ideas and economic issues. Any right of the many will prevail over the right of the individual.
If the owner of a company cannot support it, going to bankruptcy, no problem, the workers will manage it. No money to do that? No problem, there are subsidies available. Even so is it difficult? No problem, it is nationalised.
9) A Nazi style government will lie in order to win the elections. It is not necessary to lie about promises (everyone does that), it will lie also about the personal life of the candidates in order to get sympathies. E.g.: “I will be a grandmother…“, and a few days before the elections, the pregnancy of her daughter in law is interrupted in a natural way (don’t worry, it wasn’t true). So you have feelings of hope and sorrow about this candidate. People trend to feel sympathy to those that have these life troubles. And believe it or not, there are people willing to give their vote thanks to this sympathy.
10) A Nazi style government will not respect any individual right. It will release unconstitutional laws and all the people in the country can be interfered in their private life. Private property? It will be relative to the needs or the welfare of the society. Right to intimacy? You will have to give, in a compulsory way, your blood for analysis even if you are the victim. Private founds for your retirement? The government will take them and show you as a heartless individual. Having a rent from an apartment? The government will set the price and/or will force you to sell it to the people living in it.
Amazingly or not, these things have already happened or will happen. Any similarity with what happened in Germany in the 30’s is not a coincidence.
This is a plan that took those ideas from the Nazi Party.
(Extraído, resumido y adaptado de gnrfree.hubpages.com, sitio donde usted encontrará el artículo original).
Publicado por Ricardo en 21:28 3 comentarios: Enlaces a esta entrada 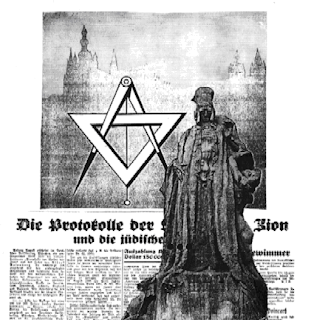